Today’s guest on the Success InSight Podcast is Lee Matthew Goldberg.
Lee is an award-winning novelist and screenwriter. He joined us last year on Success InSight to chat about his fourth novel, The Ancestor.

We’re excited to have Lee back with us to chat about his new novel, ORANGE CITY, a dystopian thriller which has been described as a dynamic mash-up of 1984 meets LOST, and a mix of genres, such as science fiction, mystery, suspense, and fiction.

Lee has been published in multiple languages and nominated for the 2018 Prix du Polar. He is the editor-in-chief and co-founder of Fringe, dedicated to publishing fiction that’s outside-of-the-box. His pilots and screenplays have been finalists in Script Pipeline, Book Pipeline, Stage 32, We Screenplay, the New York Screenplay, Screencraft, and the Hollywood Screenplay contests.
Click here to find Orange City on Amazon.
To learn more about Lee and his work, visit his website at http://leematthewgoldberg.com/
Click here to learn more about Lee on the following social sites:
Twitter
Facebook
Instagram
The SuccessInSight Podcast is a production of Fox Coaching, Inc.
Design For Your Brand
Design Made Simple & Efficient 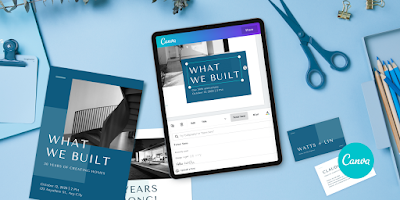